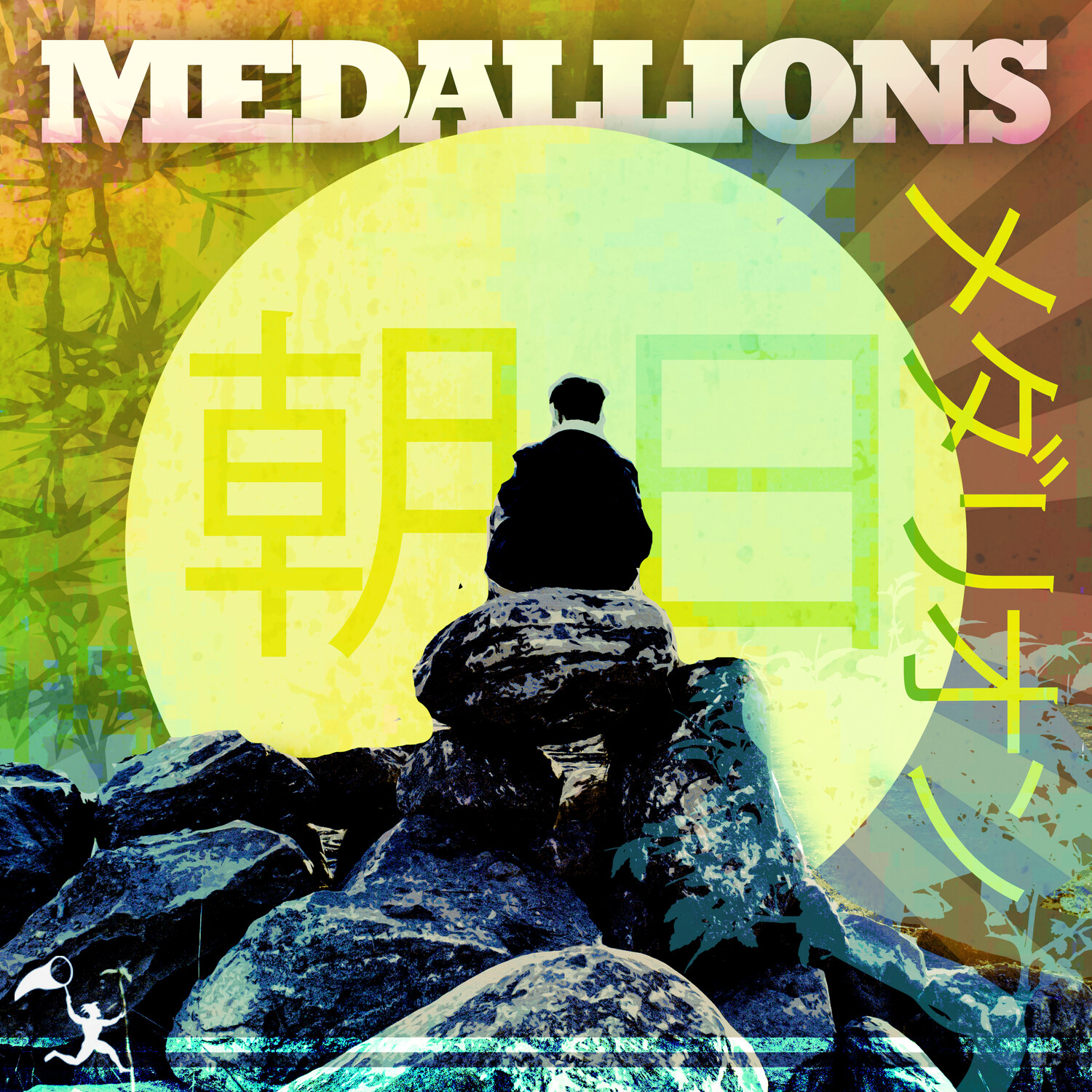 The next release from GodChaserz Entertainment will be a joint project called Medallions from Brinson and ReadyWriter. The decision to pair the emcees together for a full album is one that came after deep consideration by the label’s CEO (Brinson) and is supported by plenty of Biblical wisdom.

“Two are better than one, because they have a good return for their labor” – Ecclesiastes 4:9

“As iron sharpens iron, so one person sharpens another.” – Proverbs 27:17

“We’re trying to continue our scene’s rich tradition of talented twosomes, from Ras and Nuwine to Corey Red and Precise to Lecrae and Andy Mineo,” Brinson said.

On Medallions, listeners will note a sustained focus on sharing the gospel via heightened wordplay and lyricism that recalls hip hop’s “Golden Era.”

“One of the few regrets I’ve had as the head of GodChaerz is that more people didn’t gravitate toward Ready’s skill an emcee,” Brinson said. “I’d put his pen game up against any of the greats. And hopefully this project will help others appreciate his musical gifts as much as I do.”

Another goal of the album is to offer timeless black music for Christians in the 30 and up age bracket.

“Unfortunately, there’s still a misconception that hip hop is exclusively the domain of the young,” ReadyWriter said. “While they certainly contribute to it in great ways, there are also plenty of folks who have grown up with this culture and still want to participate in it. Medallions will definitely scratch that itch,” he promised.

Save this product for later
Display prices in: USD